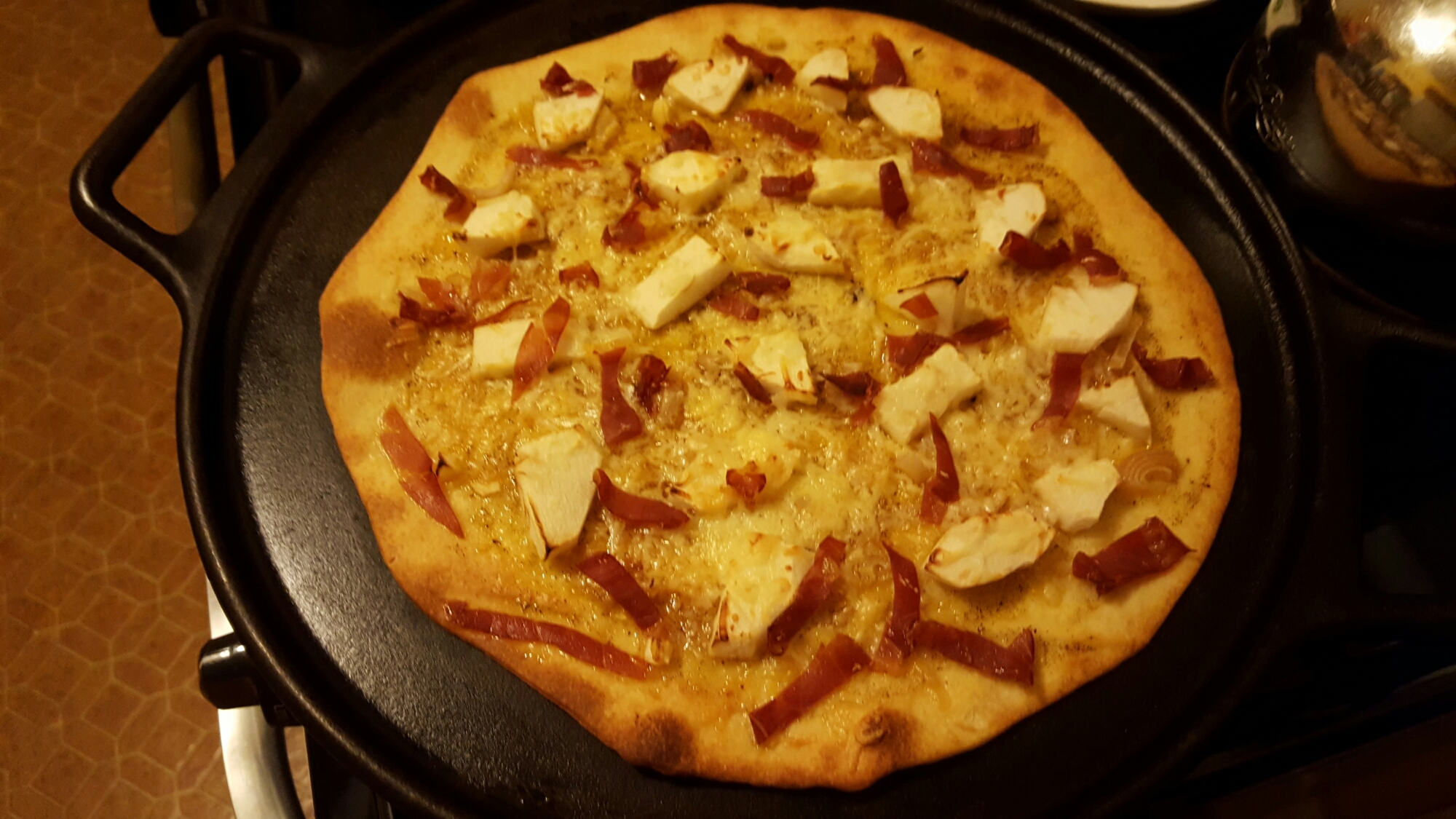 Flammkucken, gluhwein, lebkucken, sausages of all sorts!  Oh the food at Christmas markets in Germany was the best part of our trip last year.  Now I’m home and once again feeling the holiday spirit, so I’m trying to recreate some of the lovely treats.

Crowds are not usually my thing, but the markets we went to felt like community gatherings, not a mob. Folks were very polite and everyone seemed in a happy holiday mood.

At each one my goal was to try the local version of gluhwein, keep the mug as a souvenir and pick up some local treat.  Research online had told me what towns featured what treats. The rest was luck, with occasional shopping and photo opportunities.

Gluhwein varied from the traditional red wine based version with citrus and spices, to white or rose versions and ones with a kick from harder alcohol like brandy or whiskey. I’m still perfecting my recipe, but bottled versions can be found in local liquor stores. 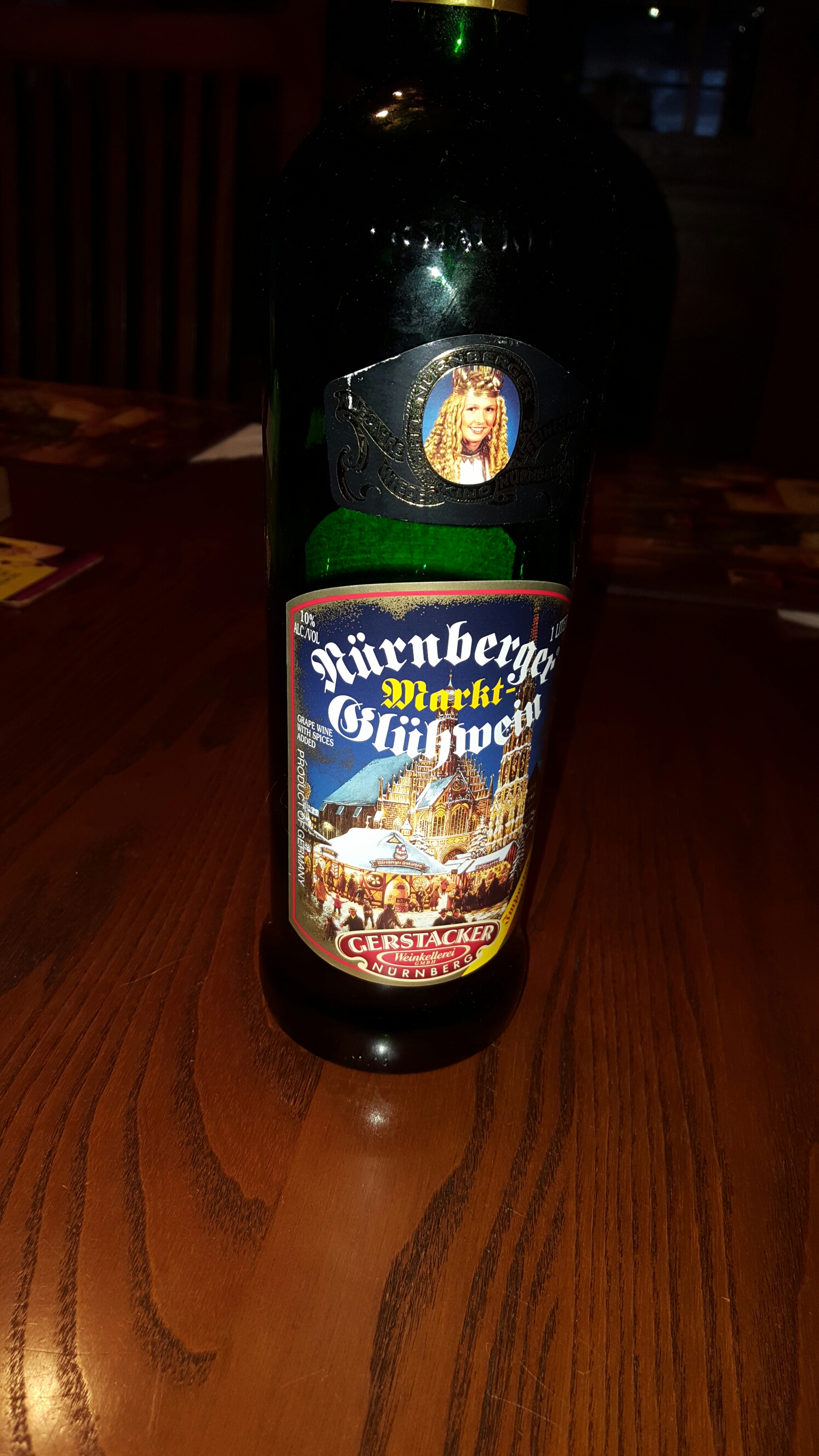 Nuremberg had the most “must try” treats, being the home of both famous sausage sandwiches and the best lebkucken. For a few euros you could have a lovely handheld meal.

The best flammkucken we found was in Bamberg. It had the standard thin, crisp base with creme fraiche, gruyere cheese, diced peppers and the local diced speck (ham).